What does it take to finish on the podium of the GFNY World Championship?

The slogan of GFNY is “Be a Pro for a Day,” because it gives every rider the chance to race an event with closed roads, exciting courses, and production value that equals or exceeds what you’d see at a major professional event. The format is based on providing a top-notch experience for everyone, no matter their placing, and this sense of shared accomplishment that helps make GFNY special.

Yet, because the event welcomes cyclists of various levels, it would be easy to minimize the quality of the racing at the front of the pack. You would be wrong to do that, though. GFNY events, especially the World Championship in New York, regularly attract professional riders, ex-pros, and elite amateurs from all around the world. The level of racing at the front of the pack is excellent, and winning a GFNY event is an achievement for a rider at any level, and in any age group.

So, what exactly does it take to finish on the podium of the GFNY World Championship? Today we are going to show you, by analyzing the power data of Luis Lemus, the third-place finisher in 2018. In 2018 Luis was a professional with Israel Cycling Academy, two years removed from representing Mexico at the 2016 Olympics, and in the middle of a season that saw him compete in major events in Europe, the Americas, and Asia. This of course placed Luis as one of the top favorites at the start of the race.

Chasing from the gun

A pre-race snafu almost ended the race before it started for Luis, as he missed the start and rolled off the George Washington Bridge 5 minutes behind the first starters.

Instead of giving up, he put his head down and chased through thousands of riders to catch the front pack. Luckily he was accompanied by his Israel Cycling Academy teammate Dan Craven to help in the chase. So while most of the eventual lead group was following wheels in the bunch, Luis and Dan were chasing. It took them just under 30 minutes to catch on, with Luis averaging 295 watts and with a staggering Normalized Power of 326 watts.

According to Luis, “Luckily I had help from my teammate Dan Craven, he did the hard part, and I followed. Without his help I would have had to ride even harder to make it back on.”

Here we see Luis’s initial chase, sustaining 295 watts/326 NP for 30 minutes. If you’re not familiar with Normalized Power, it’s a weighting system that estimates the physical cost of a variable-power effort. In other words, Luis’s chase over hilly terrain required the same effort as a 326 watt steady-paced effort would have.

Once Luis caught the main group, the first selections had been made, and a small breakaway had gone off the front. The race downshifted to a steadier pace, and Luis and the rest of the front pack sped towards Bear Mtn, the longest and highest climb of GFNY of GFNY NYC. Here, the front group flew along at an average of 25 miles per hour for the next hour. Despite this, the ability of pro riders to ride efficiently in a group meant that Luis only averaged 190 watts. The rolling terrain necessitated a few spikes to higher power output, driving the NP up to 240 watts, but nothing too stressful for Luis.

“I was surprised that the pace backed down, but with the breakaway up the road and Bear Mountain coming up, everyone knew they had to save energy.”

The long run towards Bear Mountain, as riders waited for what all knew would be a decisive moment in the race.

That peace wouldn’t last forever, and on the final roller on the approach to Bear Mtn, the race kicked off again. The last small climb before Bear saw a blistering pace. Luis averaged 371 watts for just over 3 minutes (6 w/kg) with a big peak of 650 watts (over 10 w/kg!) midway through to follow an attack. Luis didn’t have to make a max effort here, but it surely put some hurt in the legs of the entire front back, and guaranteed that Bear Mtn would be selective.

The pace was back on leading into Bear. Not only was this a challenging effort, but the riders only had a quick descent before starting the climb.

With hostilities renewed, the front group hit Bear Mtn. The climb is roughly 4.5 miles at 5.5%, hard enough to guarantee a selected front group going into the second half of the race. The average gradient can even be a bit deceptive, as the gradient changes constantly and pitches up steeply on several occasions.

Here is where the cream rose to the top. Over 17 minutes up Bear Mtn, Luis averaged 356 watts, or 5.75 w/kg. Not only did Luis show his class as an international level pro, but the 15-strong front group showed that the level at GFNY NYC is comparable to many professional races.

“I didn’t know the course and everyone said Bear Mountain would be the key moment, so I followed all the attacks because I didn’t want to let anyone go. That combined with the changing gradient is why my power has so many spikes.”

At this point in the race, the front group had caught most of the early breakaway. Only Cedric Haas of France remained out front. Luis and the rest of the lead group sped down the descent in pursuit of Haas and looking to test each other entering the second half of the race.

Fighting it out over the second half

After the descent of Bear Mtn, the front group caught Haas, the last remaining rider from the early breakaway, and the winner was guaranteed to come from this front group of sixteen riders.

Races like GFNY NYC see a gradual selection process, and fatigue resistance is just as important as being able to put out high peak numbers. That means that while a climb like Bear Mountain may make the initial selection, it’s the ability to keep a high pace and follow explosive attacks in the final third of the race that dictate who will win. The small front group also means there is less room to hide, and riders must stay on the power more often.

Luis Says: “As I said before, I didn’t know the course. All the way back from Bear Mountain to the finish was very hard, I didn’t expect that.”

For the first hour after the Bear Mtn descent, Luis averaged 254 watts (4.1 w/kg), with a NP of 298 watts (4.8 w/kg). The constantly rolling terrain saw numerous spikes in power, and Luis brokeg 600 or 700 watts in short bursts up nearly every hill.

Although big 5-20 minute numbers are exciting, this type of effort is what often makes selections in bike racing: repeated stinging efforts on already fatigued legs.

We said that GFNY NYC comes down to fatigue resistance and stamina, and the data from our final 12 miles shows this. First, Luis sensed weakness in the leading group and put in a stinging attack up the long drag to Alpine. 20 seconds at 612 watts (10 w/kg) dropped Mureels and Bouchard-Hall. Recognizing that Picheta and Margarite would be staying with him over the climb, they backed the pace off to a hard but sustainable pace: Luis averaged 300 watts, or just under 5 w/kg, for the final 4 minutes of the climb, including his stinging attack.

Attack! If you want to play in the final at GFNY, you better be able to throw down 10 w/kg attacks after 4 hours of hard racing.

The leading trio worked well together until the final hill, which tops out just over a mile from the finish. Here, the leading trio showed their class: after 100 miles of racing, they tested each other, probing for weakness. Luis averaged 368 watts (5.9 w/kg) for 3:30 and despite this ferocious pace, the three riders came over the top together.

“On the final climb I had cramps, something that almost never happened to me as a rider. Chasing from the start, wasting energy on Bear Mountain, and the brutal second half of the race all added up to leave me exhausted in the final of the race.”

A brutal pace up the final hill, with a couple of stinging attacks.

The final stretch was tactical, and 2016 champion Michael Margarite made a perfect attack inside the last kilometer. Luis initially sprinted to give chase but couldn’t catch Margarite. In the final sprint to the line Picheta took second, with Luis crossing the line in third.

Luis confirms that, saying “For the sprint I had nothing left. I’ve almost never finished a race so empty.”

The decisive efforts Luis made to make the podium are all impressive, and they added up to make a brutal race. For a four hour and twenty-minute effort, Luis averaged 236 watts (3.8 w/kg). The normalized power was a staggering 288 watts for the entire race (4.65 w/kg). That’s an effort that requires elite fitness, and that equals many pro races.

We can also see that the GFNY World Championship is an all-around test of a rider’s fitness. Luis needed the endurance to ride 100 miles at a hard pace and dig deep at the end, he needed high sustainable power to get over the long climb of Bear Mountain, and he needed a strong kick to attack over the short, steep hills that dot the course. This is a great lesson for all our riders to work on all aspects of your fitness when preparing for this event.

We’ll give Luis the final word on his 2018 race: “From beginning to end, GFNY NYC was one of the hardest races I did in 2018. The average and normalized powers were higher than many UCI Pro races. And as I said before, I’ve almost never finished a race so empty.” 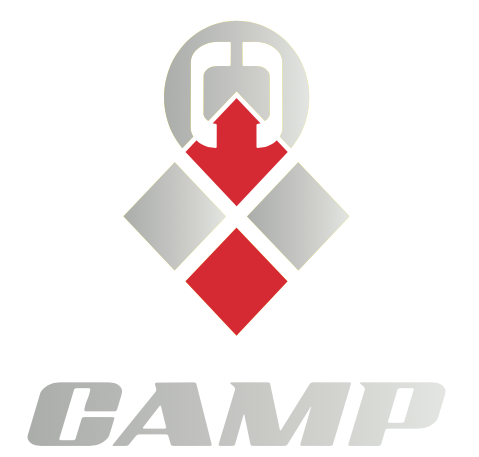 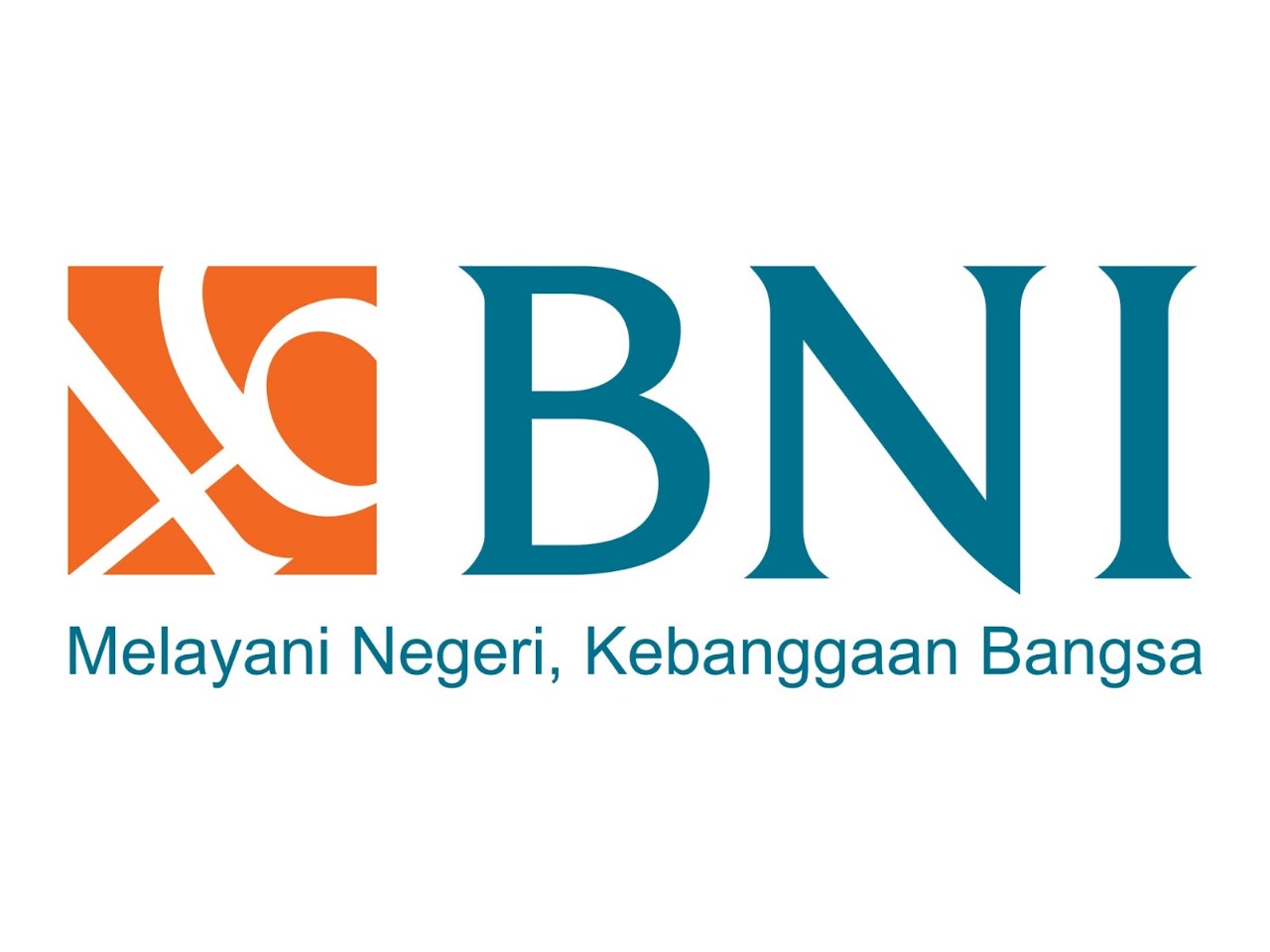 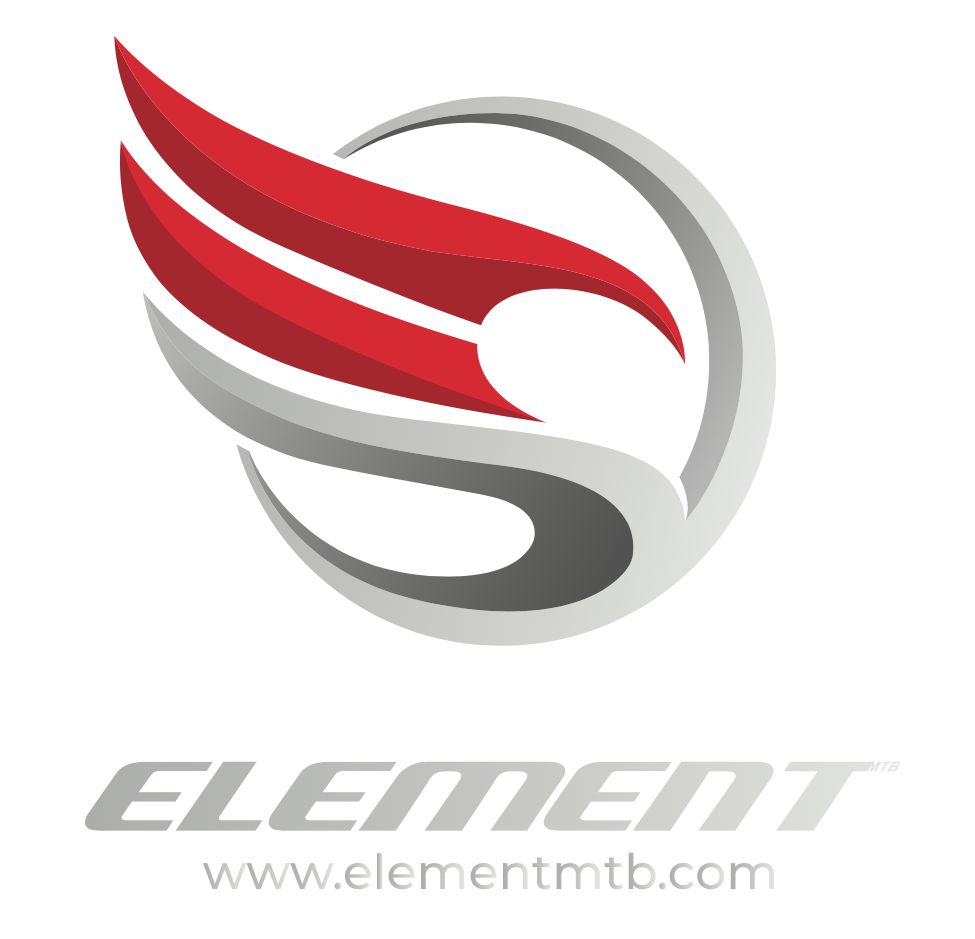 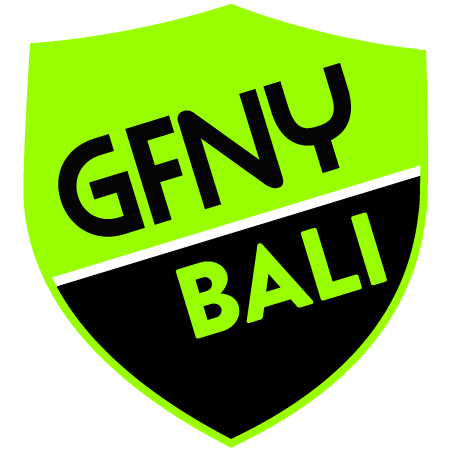